The Museum of Methodism tells the history of Methodism from John Wesley to the present day and its contribution to shaping Britain’s political and social history. John Wesley’s House stands next to the Chapel. His home for over a decade it is one of the finest surviving small Georgian townhouses in London.

The refurbished Museum of Methodism re-opened to the public on the 28th May 2013, and it tells the story of Methodism’s immense influence on Britain and the world. 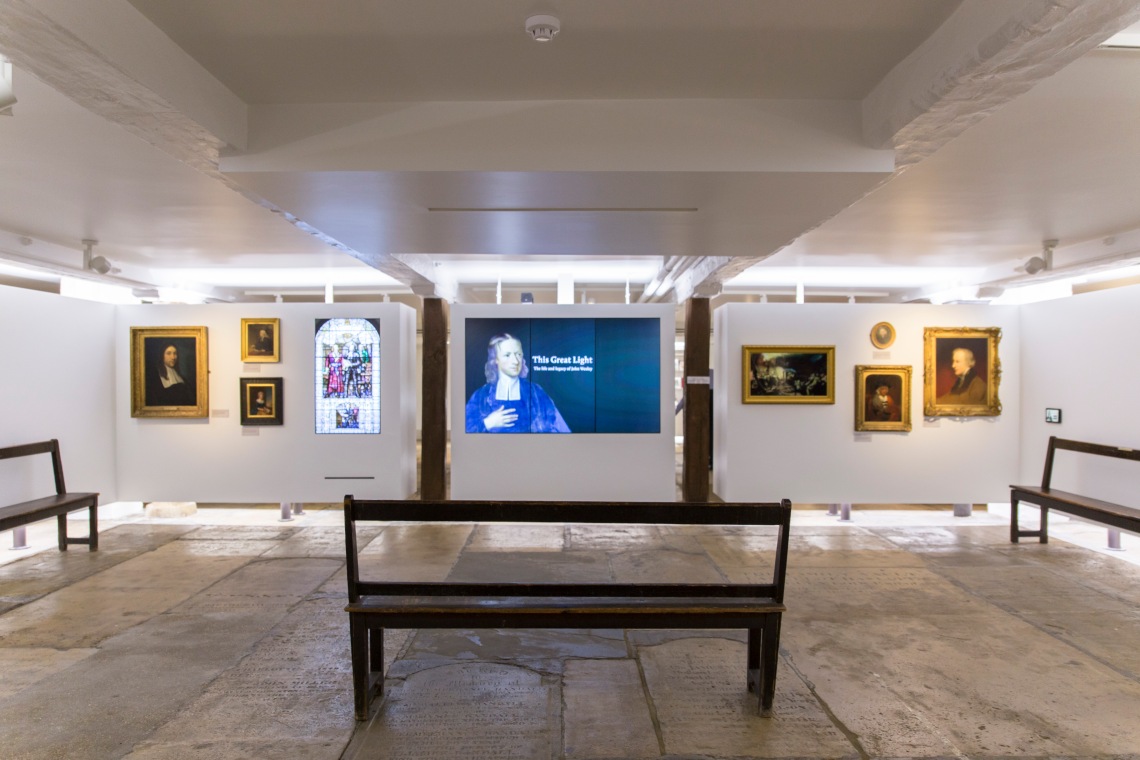 As well as our 20 minute introductory video narrated by Huw Edwards three (of the planned six) permanent displays were unveiled at the official opening:

“The Warmed Heart” tells the story of John Wesley’s conversion. His Field Bible is one of the objects on display in a contemplative space.

“Mr Wesley’s New Chapel” traces the history of Wesley’s Chapel using a series of maps of Finsbury and Islington, the earliest of which dates to 1746.

“Connecting the Connexion” illustrates John’s Wesley’s visionary organisational system of Methodist societies, classes and bands. Exhibits include a range of membership tickets and a print of Francis Asbury, whose enthronement as a bishop in the United States sealed Methodism’s separation from the Church of England.

The museum holds one of the world’s largest collections of Wesleyan ceramics and some of the finest Methodist paintings. Visitors can step back in time and stand in Wesley’s original pulpit from The Foundery Chapel. Why not come along and explore the first phase of the new museum for yourself; entry is free and everyone is welcome! 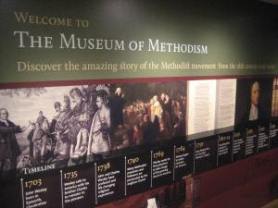 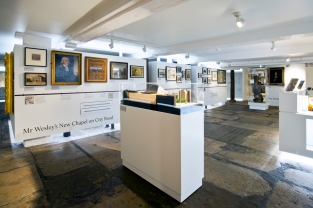 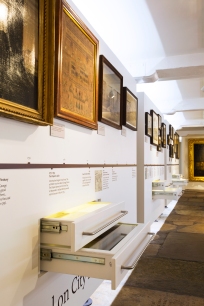 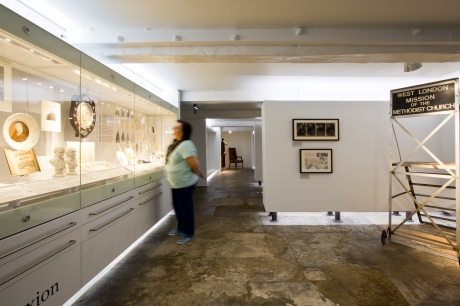 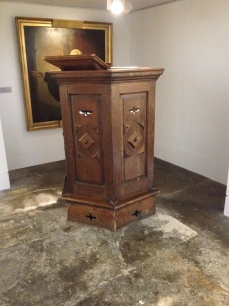 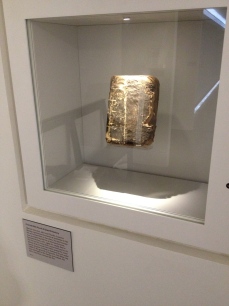